5 Incredible Kid-Founded Nonprofits to Donate to During the Season of Giving
July 1, 2021
—
Ashley Robinson 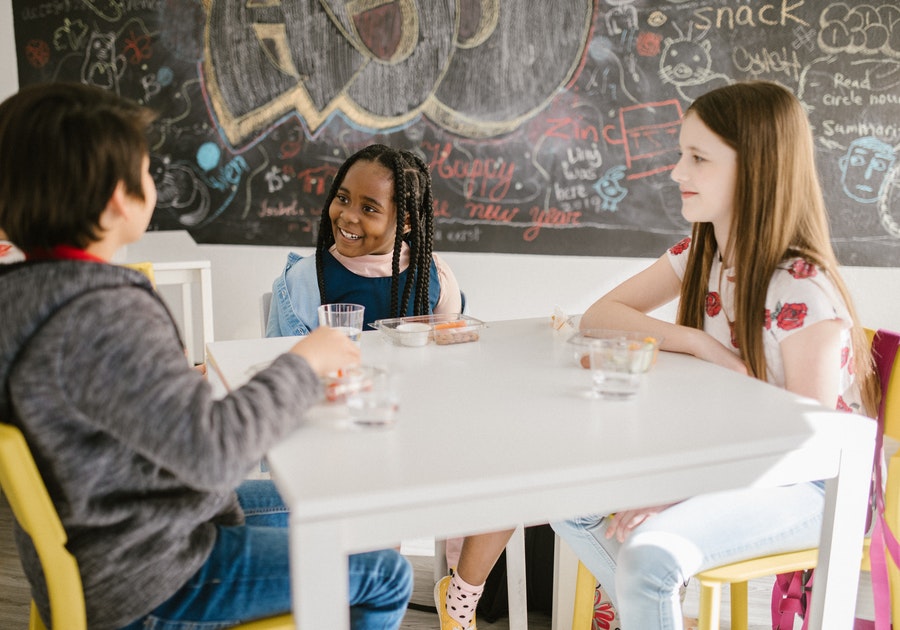 When a youth is in a family where both parents and siblings volunteer, 86 percent volunteer themselves, and 47 percent are regular volunteers. Sometimes, though, children’s’ initiative doesn’t have to come from their parents. Kids have the ability to think big and strive for goals that some adults may find too daunting. Through their passion and perseverance, these six organizations have changed the lives of people across the globe.

After learning about the staggering homeless population in his hometown of Long Island, NY, 12-year-old Cory Nichols was shocked. He wanted to make a difference in the lives of these people, so he decided to raise money at his bat-mitzvah to donate to a local food bank. Cory continued to raise funds after the party and later decided to start his own nonprofit, C the Difference: Cory Cares. The organization donates food items to a variety of pantries across Long Island to this day.

Kids That Do Good

Twins Jake and Max Klein have always had huge hearts for others. At the age of 14, the boys were constantly searching for ways to volunteer their time. Their favorite charities, though, were not able to accept their help due to pre-existing age limits on their volunteers. Not willing to give up, the Kleins began Kids That Do Good, a nonprofit that gives young, passionate volunteers the chance to aid their communities. Their database allows people of all ages to find opportunities at the local, regional and national levels.

Struck by the image of a man eating out of a garbage can on a freezing Canadian day, Hannah Taylor knew she had to do something. After turning eight years old and with the help of her parents, Hannah created The Ladybug Foundation. By helping people affected by homelessness find shelter, safety and food, hundreds of people have been impacted. The charity has raised over $3 million dollars to date and Hannah has even started a new nonprofit organization, The Ladybug Foundation Education Program.

Katie Stagliano has been passionate about gardening and growing crops for as long as she can remember. In fact, she donated a 40 pound cabbage to a soup kitchen which fed over 275 people at only 9 years old. Katie’s Krops has become a way for Katie to combine her love for both people and agriculture, donating food to food pantries, homeless shelters and even cancer centers. The organization also inspires children of all ages to take their hand at vegetable gardening not only to feed their bodies but also their souls.

Most four-year-olds don’t tend to think about fighting hunger for others. Joshua Williams, though, is an exception. The toddler was adamant about serving others who were facing struggles that prevented them from getting meals and groceries. His nonprofit, known as Joshua’s Heart Foundation, is an outward projection of his own ‘heart’ for others. Initially raising only food, the organization has grown with Joshua to focus on providing those in need with hygienic necessities, books, and even toys for children.

If you are able, we encourage you to donate to any organization of your choice this season in any way you can. We firmly believe in the power of community, no matter your age. You can make a difference, and we’re right there with you.

Have any questions about this post or suggestions for future posts? Let us know! Email Ashley at ashley@civicchamps.com.‍