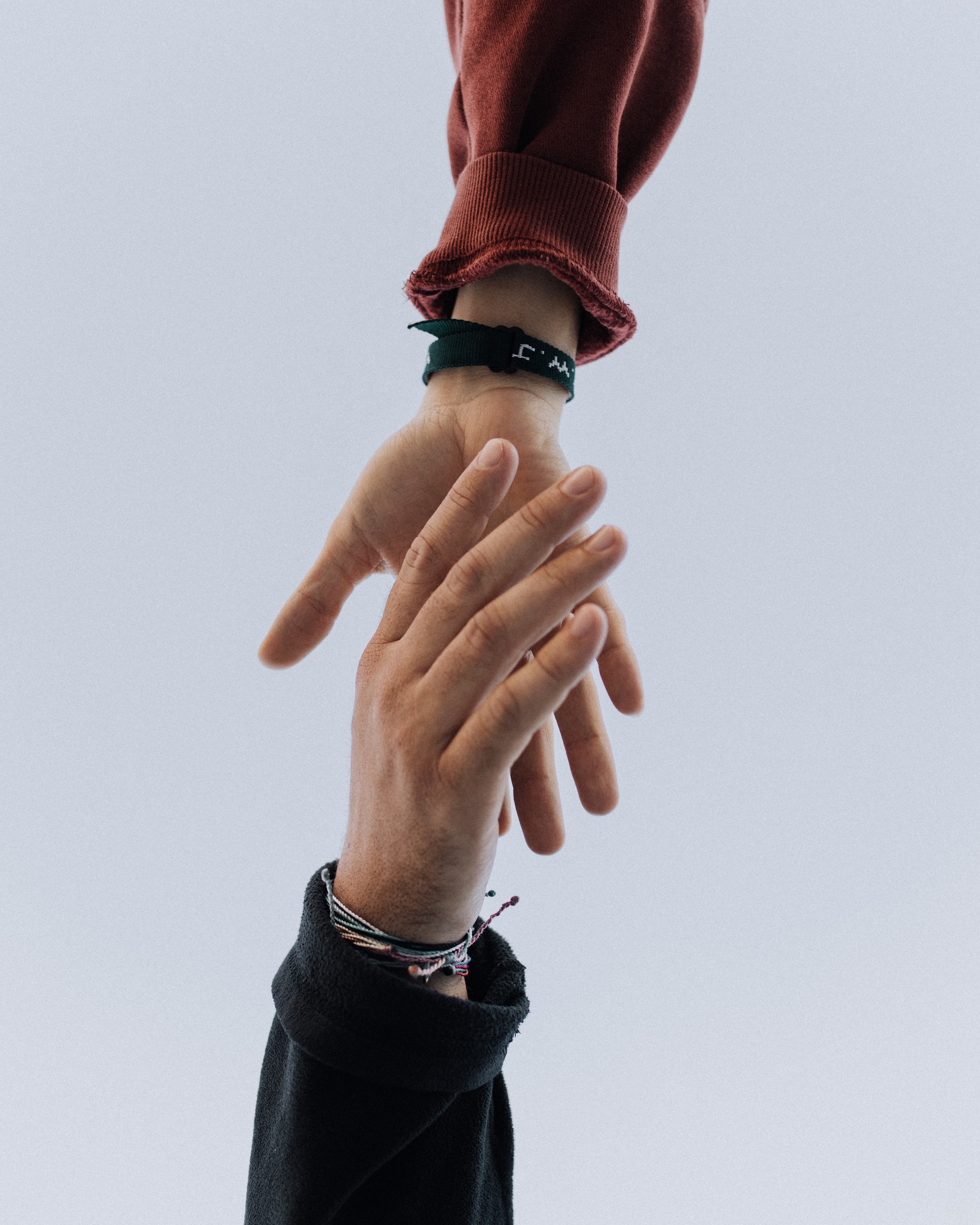 The moratorium on evictions will eventually be lifted. According to the New York Times, there’s been an increase in domestic violence across the world. People with good jobs that never fathomed being homeless have found themselves on the streets.

According to a study led by Kirsten Gronbjerg, a nationally recognized scholar on nonprofit and public sector relationships, 31% of 339 nonprofits reporting said they suspended or ended their volunteer program. Furthermore, 37% of nonprofits reported increased stress from lack of volunteers.

Phoenix Rescue Mission has responded to the challenge elegantly.

“It’s nonprofit’s time to shine and serve our community. We need to maximize what we can do, find somewhere volunteers can help, we need to be who we are as the nonprofit sector.”

Jussane is the street outreach supervisor at Phoenix Rescue Mission. The Mission fights against hunger,homelessness, and addiction. Expectedly, Phoenix Rescue Mission is experiencing an increased volume in demand for their services. In response, Jussane says, the most important thing to focus on is meeting immediate needs first.

For Phoenix Rescue Mission, this means focusing on finding food and a motel room, and then worrying about a more permanent solution later.

Another suggestion Jussane highlighted was to remember not to throw away your old approach to tackling problems. Despite all the rapid change surrounding Phoenix Rescue Mission, sticking to tried and true tactics has helped them continue to have a positive impact on the community.

One thing Phoenix Rescue Mission has changed however is the way in which they utilize their volunteers.

“Our volunteer base dwindled down significantly because we couldn’t have them in anymore. The majority of our volunteers serve in residential campuses that help those in recovery. Volunteers serve meals, coach, and mentor. However, it’s a contained population and we couldn’t take the risk.”

So what did the Rescue Mission do? As you heard from Jussane earlier, they maximized what they could do.

“Volunteers now can serve in other capacities. For example, the food bank, Hope for Hunger Food Bank in Glendale, Monday-Friday, early morning hours until 12pm. We provide masks and ask that people wear gloves, we take temperatures, do no contact service, and really just try to follow CDC measures.”

As their core operation has been compromised, Phoenix Rescue Mission has reallocated volunteer responsibilities to align with the constraints they’re up against. Volunteers can now organize, package, and deliver food to those in need.

Ideally, Phoenix Rescue Mission will figure something out for the residential shelter soon; but in the meantime they’ve pioneered a resourceful solution to a challenge faced worldwide.

Nonprofits worldwide are all dealing with the same root causes of problems. However, organizational nuances call for unique solutions.

In response, Civic Champs aims to help by conducting informational interviews with academics, executive directors, volunteer coordinators, and board members to identify and spread solutions to challenges that have risen as a result of COVID.

All interviews can be found in this  section of the blog.

Are you part of an organization that is responding particularly well to new obstacles? You can help and inspire others to continue to make an impact by sharing your story! Send an email to alex@civicchamps.com and we can talk!‍