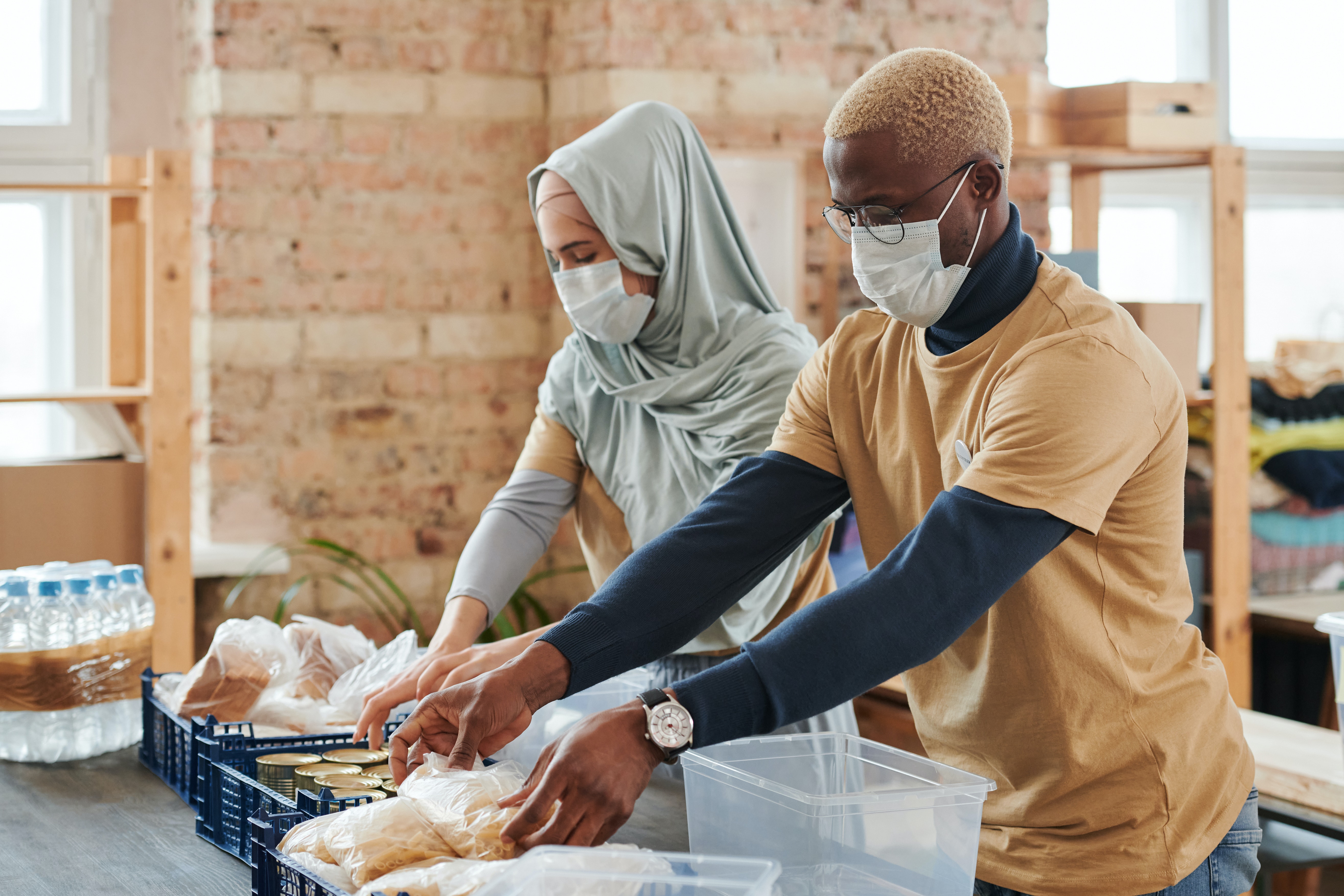 Flattening the curve has had an unfortunate side effect – widening the gap. That is, the gap between the resources/volunteers nonprofit organizations have and the demand for their services.

This is the second article in a series that Civic Champs is introducing. The aim of the series is to provide a place for nonprofit organizations to discover new tactics being implemented across different organizations, municipalities, and governments. Primarily, articles will be centered around issues regarding homelessness.

Consistent with our last blog post, on Phoenix Rescue, we are curating solutions aligned with COVID safety protocols.

On Tuesday June 23rd, we had the pleasure of speaking with Ruth Schwartz, co founder and executive director of Shelter Partnership in Los Angeles, California.

Shelter Partnership provides new donated goods to an established network of over 200 nonprofit agencies in Los Angeles. It is a large and impactful organization.  Since 1989, Shelter Partnership has given over $250 million to people in need via their network of community partners and homeless service providers.

It takes a lot of volunteers to operate on that scale, Shelter Partnership typically utilizes 500 a year.

However, they determined having those volunteers continue to come in would be too risky.

Instead, they’ve implemented temporary workers. Ruth said, “temporary workers are a group of the same people that come in day after day. There’s more assurance of their reliability and we’re not bringing in new people daily. There’s less uncertainty and more ability to manage the space we work in. It’s also a lot easier to take temperatures, follow guidelines, and everything like that.”

When I asked Ruth what her organization could use the most help with, she mentioned that temporary workers are only possible because they are able to afford them, joking, “people need to get paid!”

So, for volunteers getting back to work or continuing to quarantine, consider a financial donation. There’s a $300 federal tax-credit for charitable giving for the year of 2020 and it could keep an organization doing good in the community running long enough to get back on its feet.

Companies and retailers can help out as well. One way to do so is by donating extra merchandise. Ruth mentioned that underwear, sweatpants, socks, and things of the like are the most needed right now.

Shelter specializes in redistribution of these donations. Meaning, they allocate them to direct service organizations. I asked Ruth about their selection process and she said that for an applicant to be competitive they should “be in a good financial position, assist people with finding more permanent solutions, and have a 501c3.”

Aside from Shelter’s efforts to mitigate homelessness, Ruth brought to attention a powerful initiative launched by the state of California: Project Roomkey.

Project Roomkey was supported by Gavin Newsom, and is generally thought of a huge win-win. The initiative provides housing to a population that needs it and helps out the real-estate and hotel markets which have taken a huge hit due to restrictions on travel/activity.

Those in need are able to stay in rooms and housing paid for by the Federal Emergency Management Agency, FEMA. Los Angeles’ county executive office has taken a lead role in contracting and identifying hotels. To date, there are 35 hotels participating in the program and more are getting set up.

Due to the pandemic being declared an emergency, all states are eligible for FEMA funds. 75% of the funding is paid for at the federal level and 25% at the local and state level. It is a long process with a lot of documentation, but Los Angeles’ success is inspiring.

Overall, the takeaway is that despite recent challenges, it’s important to keep pushing forward.

One last thing Ruth said that really stuck with me was:

“It’s easy to look at the level of homelessness in Los Angeles and feel as if the work we do isn’t making a difference. What’s important is to try to think about how much worse off things would be if we weren’t doing anything at all.”

Are you part of an organization that is responding particularly well to new obstacles? You can help and inspire others to continue to make an impact by sharing your story! Send an email to alex@civicchamps.com and we can talk!